Ms. A from Singapore ,  Singapore

After 2 months of Entropy, my fingertip skin-peeling issue and mild finger joint pains are gone!

I have been experiencing involuntary skin-peeling on my tips of my fingers for decades now. Although it can get quite uncomfortable and disruptive to my lifestyle at times, I had learnt to live with it. Furthermore, I would also have mild pain in my finger joints whenever I applied any form of pressure 0n them. I came to understand that it is actually a type of mild arthritis. Few months ago, I started using Entropy for all my beverages including water. It has been 2 months now, the skin-peeling issue and finger joint pains are gone!

Before Entropy, I did not think that these issues were significant because I just figured that it was something that I could live with since the discomfort was not unbearable. It was just uncomfortable and disruptive at times.

After Entropy, I really could not believe that even issues as such can be solved in the matter of months. Furthermore, it was just by drinking beverages that I would have been drinking anyway. The result was so unbelievable that I decided to conduct my own test to be convinced. I stopped drinking Entropy-treated beverages to see if the healing of the skin-peeling issue and finger joint pain was due to Entropy. Surprisingly, after a week, the issues resurfaced. So I decided to resume Entropy-treated water/beverages, and 3 weeks later, the skin on my fingertips stopped peeling, the skin smoothened in that area and my finger joint stopped hurting. What a pleasant surprise! 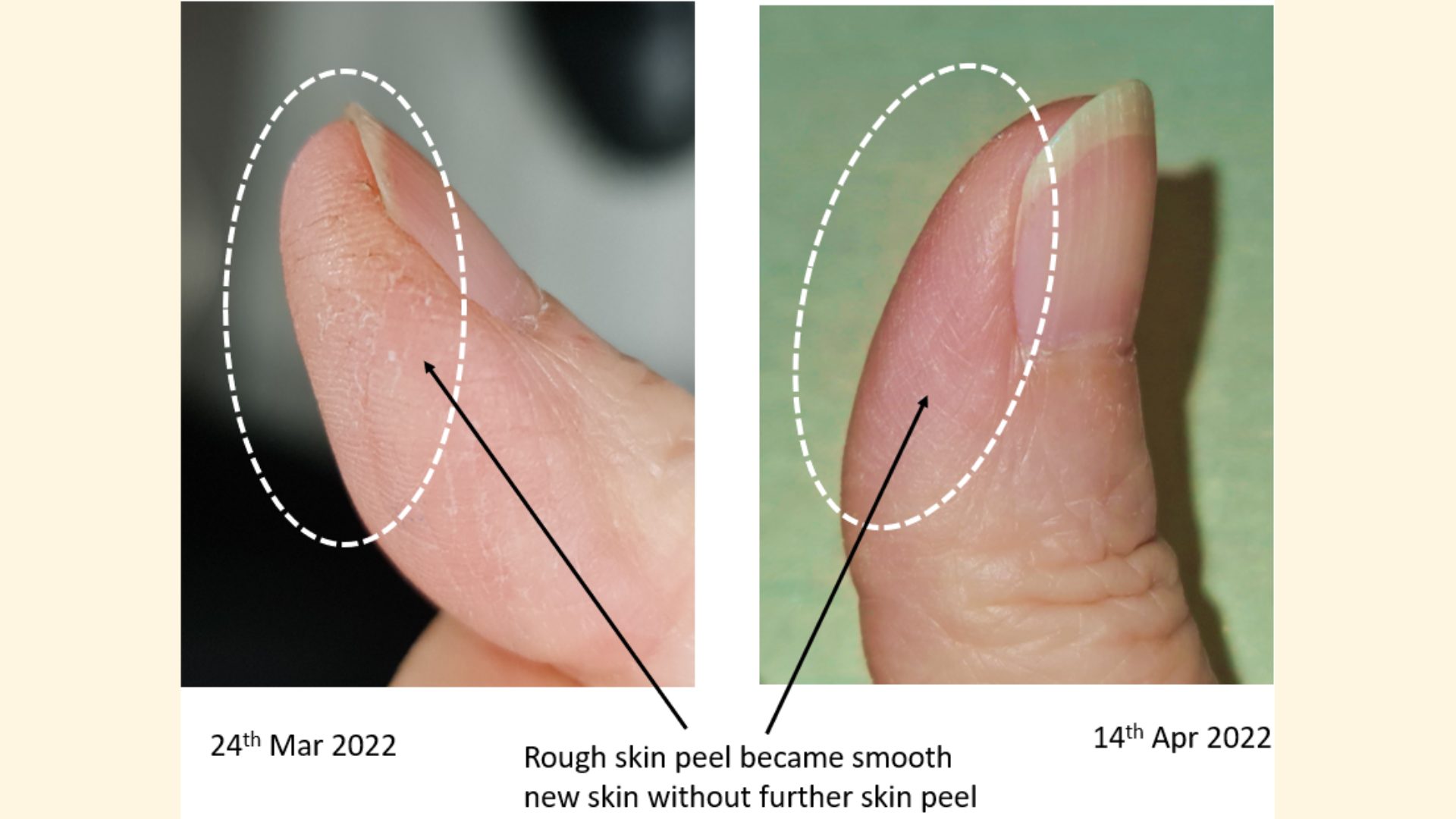 Entropy reversing diabetic conditions that I had for 22 years

No more red and irritated eyes after washing with Entropy water

After 2 months of Entropy, my fingertip skin-peeling issue and mild finger joint pains are gone!

Ms. A from Singapore , Singapore 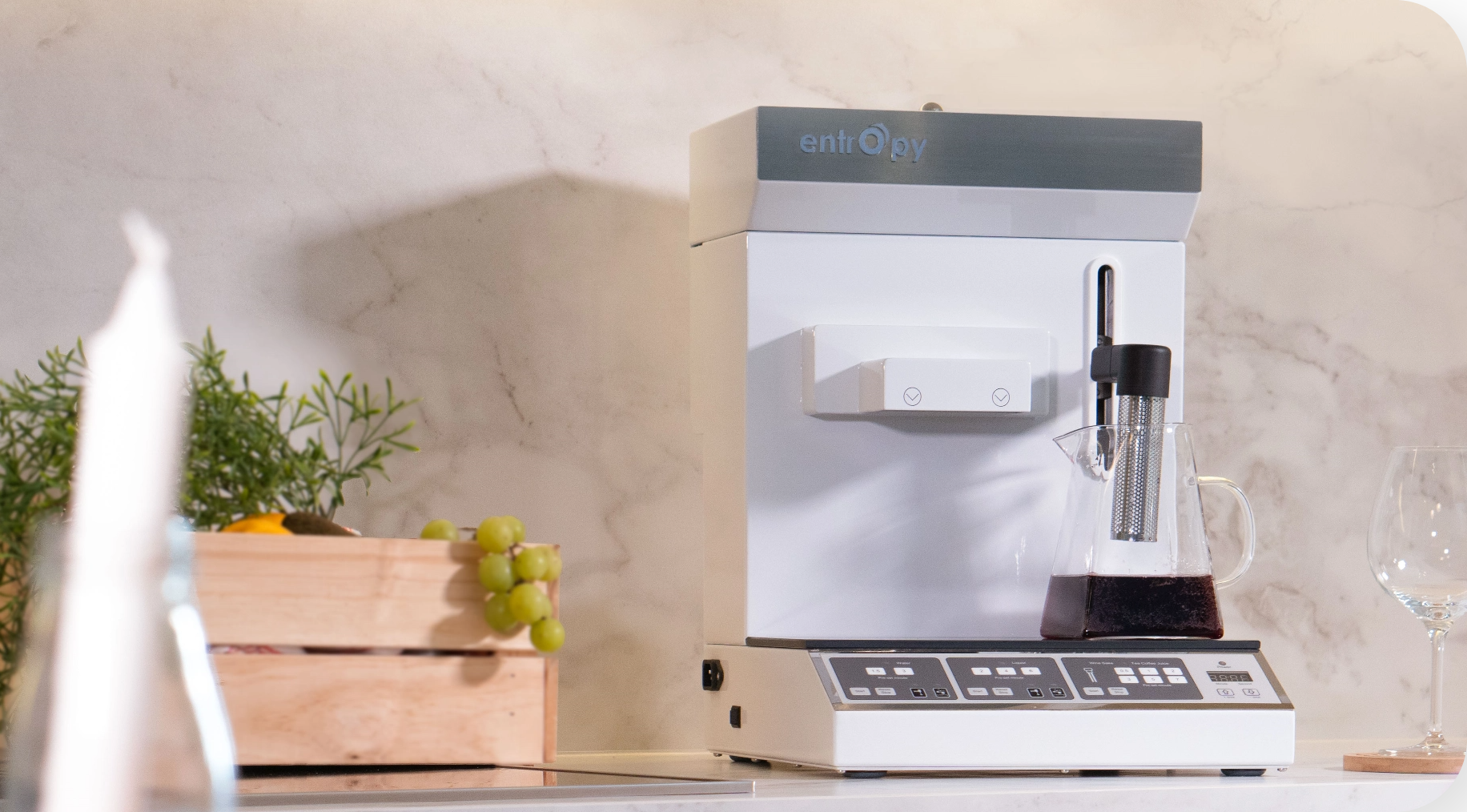 Join us by owning one or selling one